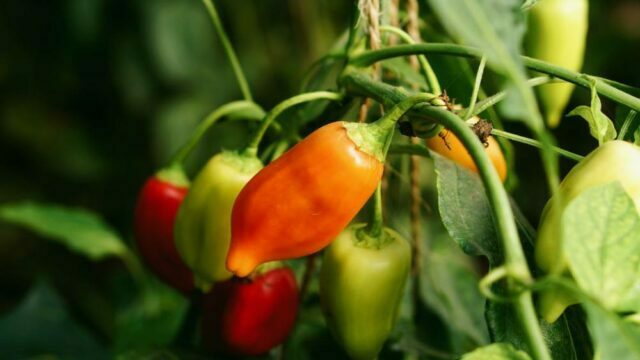 What is a Ghost Pepper? And Why Is It So Spicy?

The ghost pepper is undoubtedly spooky. The rugged, bright red chili pepper is amongst the spiciest on the planet, and for heat lovers, it’s thrilling.

There’s no doubt that the hot, burning sensation in chili peppers is not for everyone, and some people are more sensitive to it than others, but for some chili pepper fans, it’s all about the thrill, the sweating and the blushing. The ghost pepper brings all this and more.

What is Ghost Pepper Spice?

Ghost pepper spices are dried and ground ghost pepper, a fine powder with a red color, and immense capabilities to add heat to food. The ghost pepper itself, although one of the most five signature peppers in Assam, India, where it’s called bhut jolokia, has its origins, like all chili peppers, in the Americas.

Although chili peppers are enjoyed everywhere on the planet, from China, Thailand and India, to the Mediterranean Basin and Northern Africa, they were all imported from the Americas by European explorers, conquerors and traders.

The ghost pepper, though, got its worldwide reputation in 2001, when it was sourced by researchers of the Chile Pepper Institute at New Mexico State University in the race to find the hottest pepper on earth.

Ghost Pepper Scoville Rating and Why its so Hot?

What makes chili peppers hot is a compound called capsaicin, which actually has several health benefits. To measure the amount of capsaicin in peppers, and to assess its spiciness, researchers used the Scoville Scale.

American pharmacist Wilbur Scoville developed an organoleptic test in order to see how many times a chili pepper had to be diluted with water until it stopped being perceived as hot by a test group.

According to the Chili Pepper Institute, the hottest peppers today, with over 2,000,000 SHU, are the Trinidad Moruga Scorpion, Pepper X, Carolina Reaper and Dragon’s Breath.

The ghost pepper has 1,041,427 SHU in the Scoville Scale, making it 200 times spicier than your average jalapeño. That’s a lot of capsaicin, which means, in moderation, it can have the following health benefits.

Capsaicin binds with nerve receptors, inducing the feeling of pain or heat, but the effect is harmless to our bodies.

Capsaicin might aid weight loss by reducing appetite and can play a role in burning fat.

Capsaicin can relieve pain from arthritis and diabetic neuropathy, mainly when applied to the skin.

Consuming capsaicin releases the happy hormone dopamine and can induce an adrenaline rush. This is a potent combination to lift your mood and could be used to treat depression.

Being so spicy, consuming this pepper in moderation is advised. As a fresh chili pepper, it can be added to salsas, curries and stews, and as a powder, it can be sprinkled over everything from seafood to fresh fruit.

It plays a leading role in the modern craft hot sauce revolution, and it’s featured in a great deal of the spiciest sauces on earth.

It’s not just the flavor and the overwhelming pungency that makes the ghost pepper and similar chili peppers worthwhile; it’s the thrill of taking your senses to the extreme, and many people around the world are up to it.

The ghost pepper is a substitute in any hot pepper recipe to create amped-up versions of the food, which makes it a universal spice. The intense heat might not be for everybody, but it certainly is a topic of conversation.

Like any other pepper, ghost peppers are low in calories and fat, making them a great addition to your diet, and to aid with your weight goals.

As for vitamins and minerals, the pepper has an extraordinary amount of vitamin C, up to 4% your daily needed intake, vitamin B6 that aids your metabolism, vitamin K1, essential for a healthy circulatory and renal systems, vitamin A, in the form of beta carotene and significant amounts of potassium and copper.

3 thoughts on “What is a Ghost Pepper” 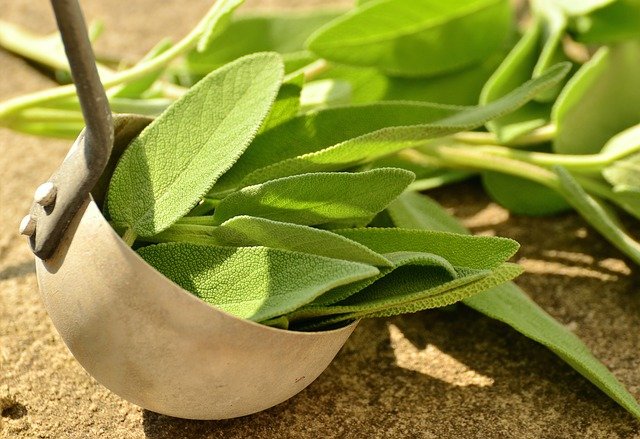